Our focus during each lesson will be on skill development while placing players in fast paced advanced and highly focused drills. Players will receive a follow-up  email after each lesson with a lesson recap as well as ideas on how to practice the skills at home.

Meet Coach Brittany Hendrix
Coach Brittany has been the Director at Club ONE Volleyball for the past 12 years and has coached several regional and national qualifier championship teams. As a player she was trained by Misty May and National team coach Marv Dunphy as well as the olympic setter Lori Endicott. Brittany played Club here in Tulsa and was the setter for the team that won USAV Jr. Nationals in 2001. She has also won 3 state championships at Bishop Kelley as a player, and 2 state championships as an assistant coach. She was the Oklahoma state MVP in 2000 and 2001, as well as a member of the Junior Olympic All Tournament Team in 2001. She played 4 years of Division 1 college volleyball and was the 2 year team captain at Oral Roberts University. At ORU she was a setter and right side hitter and won the Mid Continent Conference Championships in 2006.
Meet Coach Becky Olson
Coach Becky has been a Club ONE volleyball coach for the past 12 years and is presently coaching at Victory Christian School and has earned 2 state championships during her coaching career here.
As a player she won a British Columbia provincial championship in Canada. Becky was recruited in Canada but because of her faith she decided to play Division 1 volleyball at Oral Roberts University.
She is currently the all time digs per game leader at ORU and is in the Oral Roberts Sports Hall of Fame. At ORU Becky was a two time Conference Defensive Player of the Year and the 2004 National Collegiate Volleyball Defensive Player of the Year. She held the D1 digs per game record from 2004-2009 and won two conference championships during her career at ORU. Becky was selected to play on the Canadian National team 24 man roster in 2005, but due to injuries decided to retire as a player and live and pursue her coaching passion in the US.

Club ONE Volleyball provides coaches who specialize in skill instruction. If you would like to request a private or receive information about occasional group lessons, please register online or call/email our Lesson Director, Brittany Hendrix at (918) 809-6748 or by email.

Players from any club or no club at all are more than welcome to take lessons with our coaching staff.

Signing at Club ONE

Opens after a player completes all tryouts and must be completed by the Saturday before the Sunday signing. 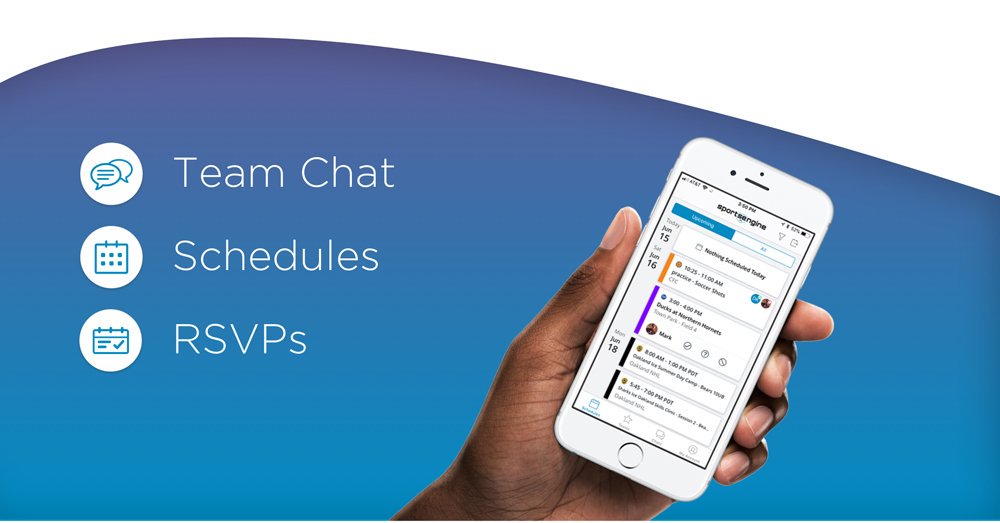 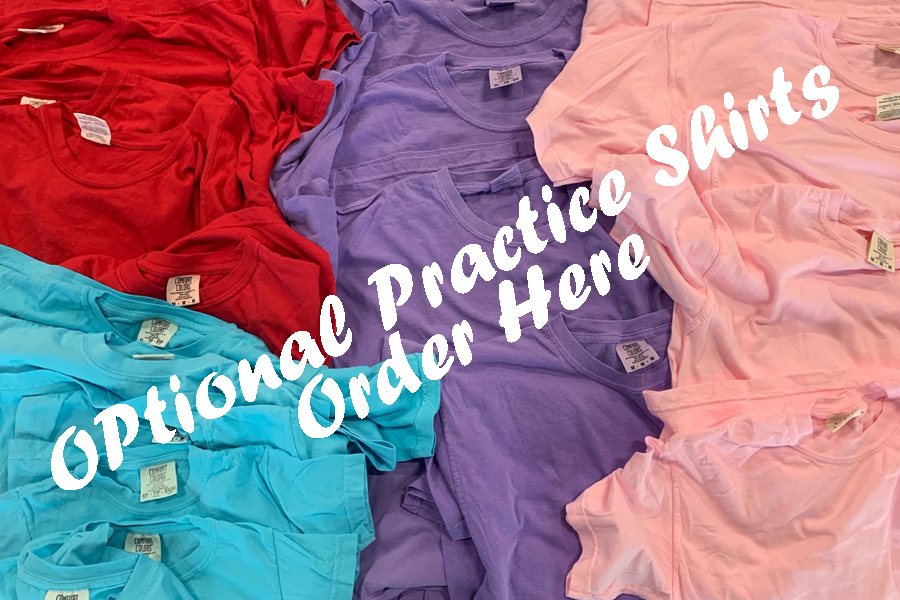 Following signing, click to submit the gear order for the player.